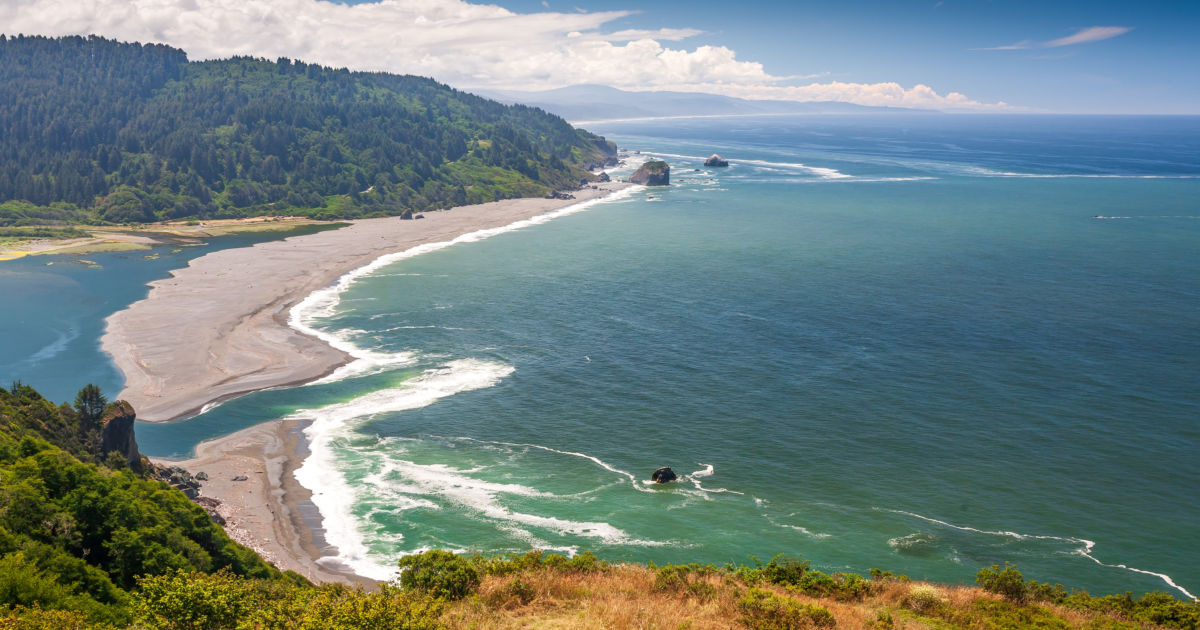 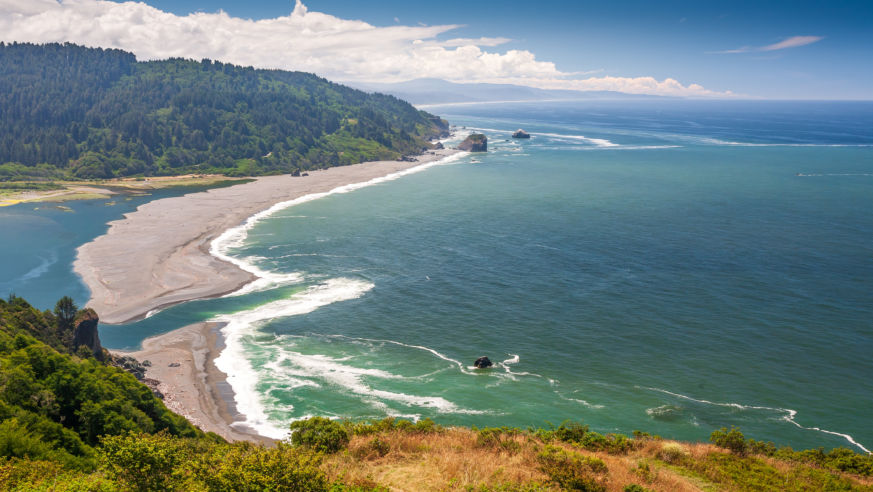 With beachside vacations being put on hold with coronavirus-related closures, there’s an alternative way to access sand and surf – right from your screen. Across United States, the nation’s beaches are being represented on screen from coast to coast. Embrace these picturesque views across the United States through these web cams.

Wisconsin’s Madeline Island, the largest of the state’s Apostle Islands, is home to the two-mile Big Bay Beach along with Big Bay State Park.

In South Carolina, see different parts of Myrtle Beach through this EarthCam plus Edisto Beach on Edisto Island can be seen through video too.

In Virginia Beach, view various filming angles of this coastal city, including its boardwalk, along with the waterside community of Sandbridge.

The Wildwoods, NJ lights up with nine cameras throughout this five-mile island capturing its boardwalks and beaches. Also, find different feeds of the Jersey Shore beaches, from Asbury Park to Atlantic City and Cape May. Other Jersey beaches range from Jenkinson’s Point Pleasant Beach to Bay Head.

Florida has their beaches covered and can be seen through the Visit Florida website. However, their respective regions are also showing their sand off. Paradise Coast is experiencing cameras across Naples and Marco Island, while The Palm Beaches have their eight beach cams collectively on one website; Florida Keys and Key West have a wide variety of water and beach view web cams.

This website uses cookies to improve your experience while you navigate through the website. Out of these cookies, the cookies that are categorized as necessary are stored on your browser as they are essential for the working of basic functionalities of the website. We also use third-party cookies that help us analyze and understand how you use this website. These cookies will be stored in your browser only with your consent. You also have the option to opt-out of these cookies. But opting out of some of these cookies may have an effect on your browsing experience.
Necessary Always Enabled
Necessary cookies are absolutely essential for the website to function properly. This category only includes cookies that ensures basic functionalities and security features of the website. These cookies do not store any personal information.
Non-necessary
Any cookies that may not be particularly necessary for the website to function and is used specifically to collect user personal data via analytics, ads, other embedded contents are termed as non-necessary cookies. It is mandatory to procure user consent prior to running these cookies on your website.
SAVE & ACCEPT