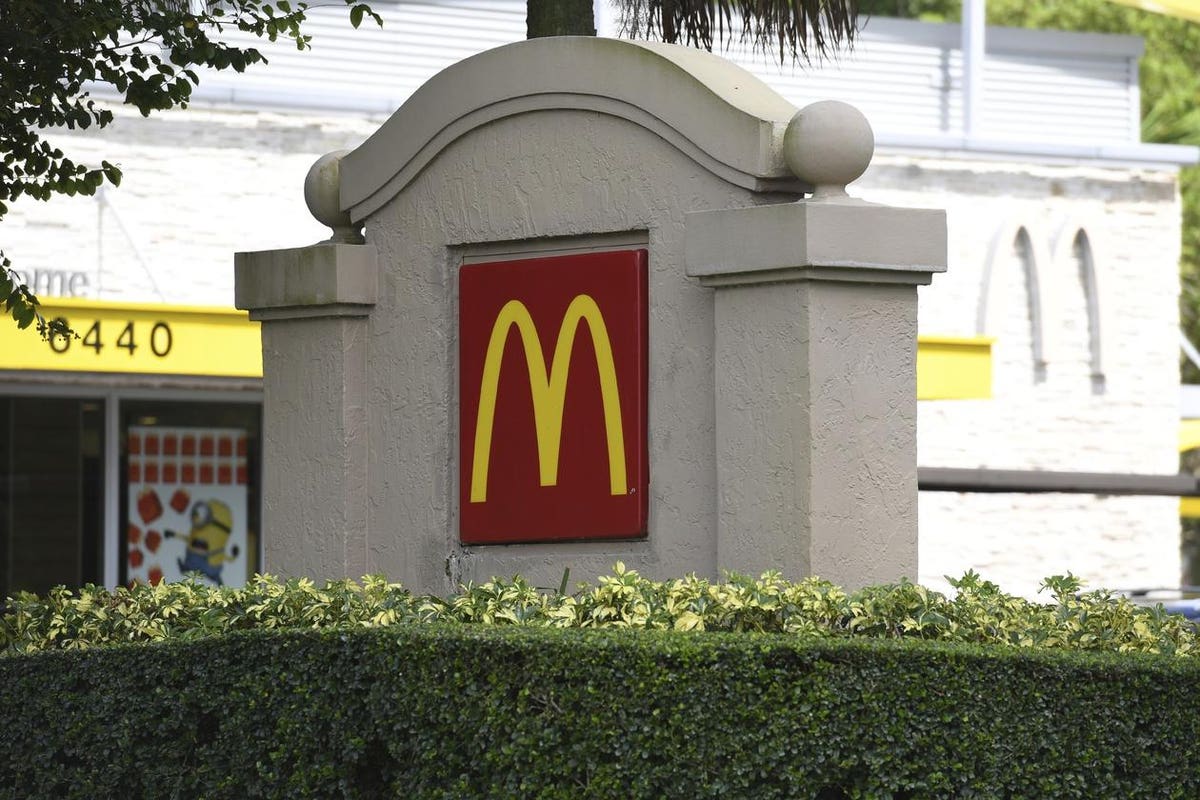 This week, McDonald’s
kicked off the first of the two big introductions that it has in its pipeline.

It rolled out the long-awaited re-do of its fried chicken sandwich, which is available in three versions — regular, spicy and deluxe.

But beyond them, no pun intended, comes a launch that could be even more important.

Sometime in 2021, McDonald’s is expected to begin rolling out items under its McPlant designation, a family of faux meat offerings that will span its menu.

On Thursday, it announced that it has signed a three-year global agreement with Beyond Meat, one of the two big names in plant-based meat.

Beyond will be the preferred supplier for the patty in the McPlant burger, and the pair are exploring other plant-based substitutes for chicken, pork and egg,

Actually, consumers in different parts of the world have already gotten previews of what the McPlant burger may be like.

It tested the P.L.T. — for plant-based, lettuce and tomato — in Canada in 2019, before quietly discontinuing it last year.

McDonald’s is currently testing a McPlant burger in a limited number of places in Sweden and Denmark. The Swedish test will last until mid-March, and the Danish experiment until mid-April.

McDonald’s plans to evaluate those tests before rolling out the McPlant to other markets.

The Scandinavian market is accustomed to non-meat burgers. McDonald’s has had plant-based options on its Swedish menu since 1997, and it has offered the McVegan burger there since 2017.

The McPlant sold in Sweden is a “100% bean burger,” according to a McDonald’s press release. Each is also available with cheese and mayonnaise, although they can be held to make the McPlant more vegan friendly.

A bean burger seems a little different than the formula that is in Beyond Meat’s typical patty, which is made from a list of ingredients including pea protein, mung bean, rice, coconut oil, and cocoa butter.

Whenever McPlant arrives, McDonald’s will have some catching up to do with other fast food competitors as well as fast casual and many independent restaurants.

Burger King made a faux meat version of its Whopper available in 2019, while faux meat sliders have been sold by White Castle since 2018.

Other plant-based items have been introduced by Dunkin and Starbucks, and were tested in Canada by Tim Horton’s.

Questions remain. It isn’t clear yet whether McDonald’s will simply replicate what it’s selling in Europe, repeat the Canadian P.L.T. or design a burger for American tastes.

And, it also remains to be seen if McDonald’s will follow its chicken strategy and offer the McPlant with different toppings.

A number of reviewers seemed to prefer the deluxe version of the chicken sandwich, which comes with lettuce, tomato and mayonnaise, over the basic version, which only has pickles.

In Canada, the P.L.T. was served with lettuce and tomato, plus a slice of cheese, onions, pickles, catsup, mustard and mayo, and the Beyond patty. Bacon could be added (yes, bacon on a plant-based burger).

A price in that range would put a plant-based burger into a premium category, where McDonald’s has not had that much success.

It tried a series of signature burgers, which were supposed to compete with Shake Shack and Wendy’s. But franchisees and customers complained that the burgers were slowing down drive-thru lines and causing waits inside.

So, those burgers were discontinued in 2019 in favor of more emphasis on quarter pounders.

How big will it be? One dilemma for McDonald’s is whether to go big with a plant-based burger, or offer something smaller and cheaper that would allow more customers to try it.

The P.L.T. patty that I tried in Canada seemed about the size of McDonald’s small cheeseburger, despite packaging and photography that made it look larger.

Burger King and White Castle may have already answered this question, however, Their plant-based patties are essentially swap-ins for similar sized meat.

So, McDonald’s may have to offer a patty to an existing burger’s specifications.

Who will buy it? Young, environmentally conscious customers seem to be the natural audience for a plant-based patty.

Even if they aren’t vegetarians, many youngsters have grown up eating non-meat meals at home or when they dine out with their parents.

While a typical burger-and-fries McDonald’s customer might not be interested, the company could attract some McDonald’s avoiders who are curious about what the wrapper holds.

When will it arrive? That’s what everyone wants to know. A nationwide launch by McDonald’s takes time. This week’s chicken sandwich arrived 18 months after Popeyes lit the fast food world on fire with its fried chicken sandwich.

Since the Scandinavian tests end during the middle of the second quarter, McDonald’s probably wouldn’t launch any earlier than the third quarter, if not later.

Fall could wind up being the perfect time, since many colleges and universities hope to resume in-person classes, and those students will be seeking out meals and snacks.

Further, the clock is now ticking on its three-year deal with Beyond, which no doubt will be anxious to maximize its McDonald’s relationship.

Meanwhile, there’s chicken. Unless you’d rather have fish, and Popeyes has a sandwich you might want to try in the meantime.