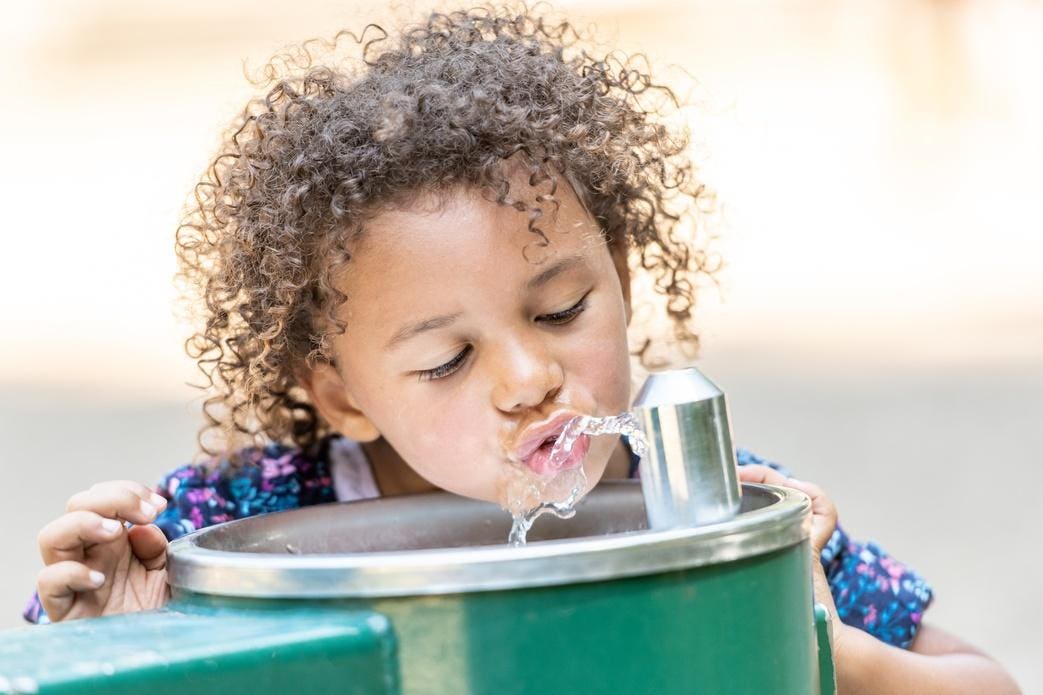 Analysis of the 44 million Americans being served by water systems with recent health-based Safe Drinking Water Act violations, reveals overwhelming evidence of a clear racial divide in the provision of clean tap water in the United States.

Environmental Protection Agency (EPA) data from 2016-2019 reveals that public water systems that constantly violate the Safe Drinking Water Act are 40 per cent more likely to serve people of color, and take longer to come back into compliance among communities of color. Not surprisingly, a new survey published by SOURCE Global PBC reveals a significant racial disparity in Americans’ trust in the quality of their domestic water supply.

“It’s clear that our nation’s water issues pose an immediate and quickly worsening health risk, and that’s especially true for BIPOC [Black, Indigenous, People of Color] communities, who are also dealing with an outsized impact from COVID-19,” says Cody Friesen, founder and CEO, SOURCE Global, who commissioned the survey.

For millions of people living in poor and neglected communities, bottled water is a necessity because of the lack of availability of clean drinking water. During the pandemic, the consumption of bottled water increased across all groups, with sales of bottled water recording an increase of 57 per cent during the month of March 2020— but no where was this trend more prevalent than among people of color.

Fifty-five per cent of Black Americans and 44 per cent of Hispanic Americans report only drinking bottled water at home, as compared to 28 per cent of white Americans who are far more likely than other groups to drink unfiltered tap water (37 per cent).

And these attitudes are not unfounded.

Of the 25 million Americans who live in America’s worst public water systems, a disproportionate number are people of color, with 23 per cent identifying as Hispanic American. According to a review of more than 140,000 public water systems across the United States, Hispanic American communities violate drinking water contamination laws two-times more than other communities.

According to environmental advocacy group, Clean Water Action, 75 per cent of Black Americans are more likely to live near polluting facilities and a 2020 poll conducted by The Undefeated and the Kaiser Family found that Black people are far more likely than whites to report disparities in environmental exposures (70 per cent vs. 40 per cent) and substandard levels of medical care (54 per cent vs. 26 per cent).

Environmental injustice — disproportionate environmental pollution and public health risks faced by low-income communities and communities of color has been investigated by the EPA’s Environmental Equity Work group which confirms the devastating effect of deteriorating municipal water infrastructure on low income and minority communities. The only true form of remediation of such a large scale problem is through public policy.

The Water Affordability, Transparency, Equity, and Reliability (WATER) Act of 2021 which was reintroduced on February 25 by Democratic Representatives Brenda L. Lawrence from Michigan and Ro Khanna from California, with the support of more than 500 organizations, seeks to fix the water crisis in the United States by providing $34.85 billion a year to drinking water and wastewater improvements and more than $1 billion a year to update water infrastructure in public schools.

If evidence is needed to prove the devastating spillover effects of a lack of trust in the provision of public services, one need not look further than the impact of the Flint water crisis in Michigan.

The distrust borne by state officials falsely assuring Flint’s mostly Black residents that their water was safe, has influenced their attitudes towards the COVID-19 vaccine. “Just as they still don’t drink the water, which local authorities again say is safe, they’re not yet ready to embrace the new vaccines,” says a report from NBC. One study found that local communities in Flint have recorded vaccine take up of less than 20 per cent.

A two-tiered system that provides access to clean and safe water to some and not to others has wide reaching implications for health, the economy and human rights. Says Freisen: “Safe water is a fundamental human right, not a matter of where you live or the color of your skin.”