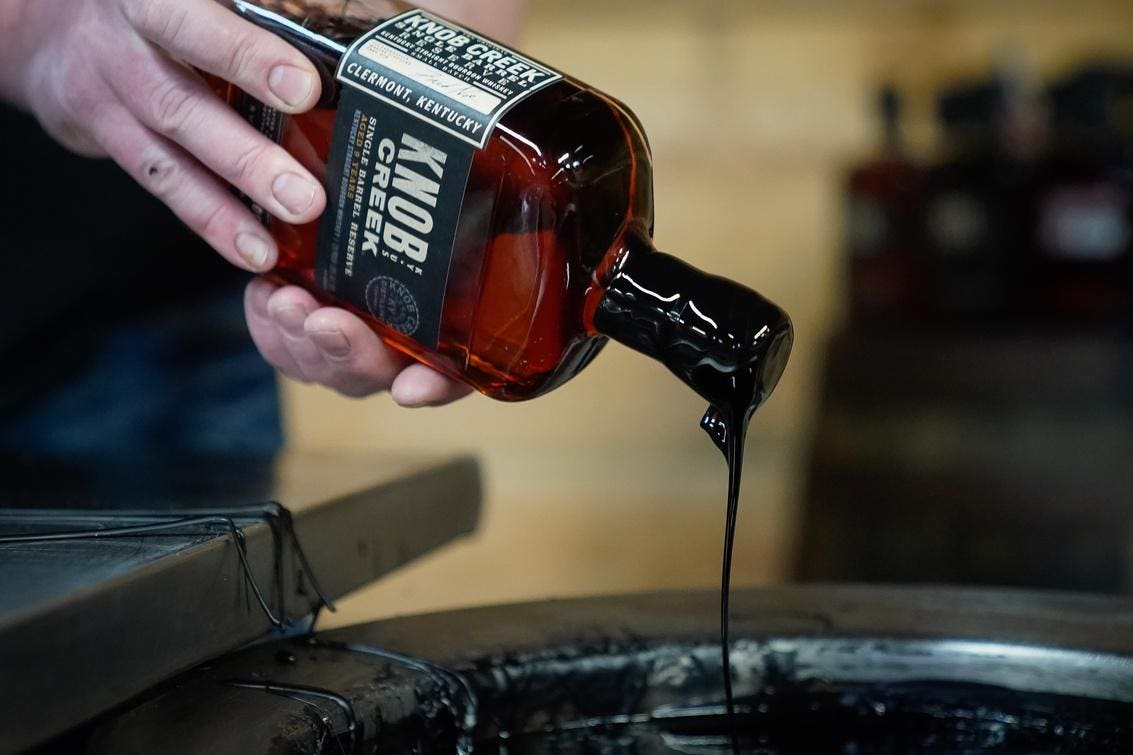 Trade groups that represent the American spirits industry are expressing relief that the Biden Administration and the European Union have temporarily issued a detente on most of the trade war that’s causing great economic damage to their respective spirits industries. On Thursday, the two parties agreed to suspend the majority of two-way retaliatory tariffs on liquor — which stem from a longstanding dispute over airplane subsidies and a more recent US tariff on steel and aluminum — for four months to give them time to work out their disagreements.

“The suspension of these tariffs on spirits is happening at a critical time for the U.S. hospitality industry.  Lifting this tariff burden will support the recovery of restaurants, bars and small craft distilleries across that country that were forced to shut down their businesses during the pandemic,” says the Distilled Spirits Council (DISCUS) in a statement.

The suspension applies to the 25% EU tariffs imposed on US rum, brandy and vodka in November 2020, the 25% US tariffs imposed on Scotch whisky, Irish whiskey, and liqueurs and cordials from Germany, Ireland, Italy, and Spain in October 2019, and the January 2021 tariffs on certain Cognacs and brandies from France and Germany. Hoping to ease the pinch on Scotch sales, the United Kingdom dropped many of its tariffs against the US when it left the EU.

“This four-month suspension shows real commitment … to drawing a line under a recent period of excess protectionism that has hammered the distilled spirits industry in both countries, leaving the sector as a whole worse off,” said American Distilled Spirits Alliance president Matt Dogali. “While this suspension only applies to a segment of distilled spirits harmed by this trade war, it is a good first step towards returning to normal trade relations.”

The 25% EU and UK tariffs on American whiskey, including bourbon, remain and are scheduled to double to 50% on June 1 if no action is taken before then. Though the British government has committed to reviewing the sanctions, DISCUS says, “This excessive burden is unfair and not sustainable. These tariffs have damaged what had been for many years a great American export success story.”

According to DISCUS, exports of American whiskey — the nation’s largest spirits export — to the EU grew 40% to $702 million from 2008 to 2018. These exports to the EU have declined by 37% and to the UK by 53% since the tariffs were imposed.