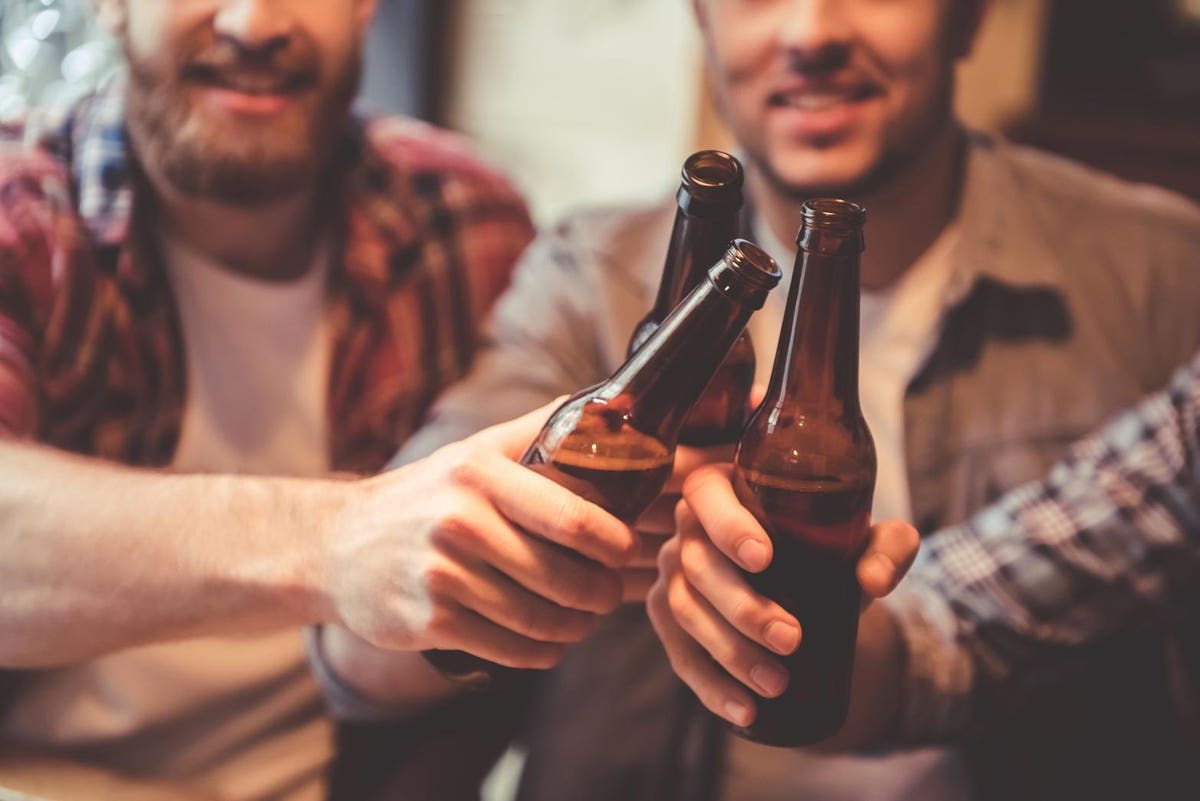 A bar opening event in rural Illinois resulted in 29 cases of Covid-19 in people who were there, as well as 17 further cases in people who didn’t attend the bar, but had contact with those who did.

The event was held in February of this year and cases included 26 patrons, 3 staff members and 17 secondary cases. Of these secondary cases, 12 were spread over 8 households with children, 2 on a school sports team and 3 on a long-term care facility. Most of the bar attendee cases were in males between 18 and 44 years old and 25 of 29 of attendees ultimately reported symptomatic Covid-19.

The CDC report covering the superspreader event stated that four people who attended the event on the day reported later that they were experiencing symptoms of Covid-19 on the day they attended the bar. The people reported not being contacts with each other before the event. Another person who attended was asymptomatic, but had received a positive Covid-19 test result the day before, meaning that several people were potentially responsible for transmitting the SARS-CoV2 coronavirus to others at the bar.

Another attendee of the bar reported a runny nose two days after the event and was diagnosed with Covid-19. The person reported 26 close contacts at a school during an indoor sports practice and during in-person school instruction. Two student athletes this person had contact with subsequently were diagnosed with Covid-19. The school district ultimately had to close for two weeks because 13 staff members were in isolation, quarantine or absent because their own child was quarantined.

The bar was open between 4pm and 1am on the day of the event and although no details were taken for possible contact tracing, hence there is no information on exactly how many people attended the event. However, at maximum capacity, the bar accommodates 100 individuals in an inside 2,800 square foot space. Attendees of the bar who did agree to talk to investigators reported inconsistent mask wearing and lack of maintaining physical distancing. Table spacing and signs encouraging both of these things were present at the bar.

Only one bar patron was in any way vaccinated, having received the first dose of a Covid-19 vaccine just five days before attending the event, too early for the vaccine to provide much or any protection and the attendee was among those diagnosed with Covid-19 linked to the event.

Indoor dining and drinking at bars and restaurants has been controversial throughout the pandemic, with many experts considering them high-risk environments by the very nature of activities that take place inside, including conversation, the period of time in the establishment and the need for patrons to be unmasked to eat and drink. However, the report emphasizes that settings such as bars can reduce risk by improving ventilation, enforcing mask wearing and physical distancing and prioritizing outdoor seating.

The CDC states that there are limitations to their report, including: “Many community members were reluctant to disclose contacts or additional details about themselves, including their occupation. Therefore, the number of cases described in this report is likely lower than the actual number of bar attendee and secondary cases associated with the event.”

The report also says that it is unlikely that all asymptomatic cases were counted and not all contacts were tested, so it is likely that the number affected by the outbreak was higher than reported.