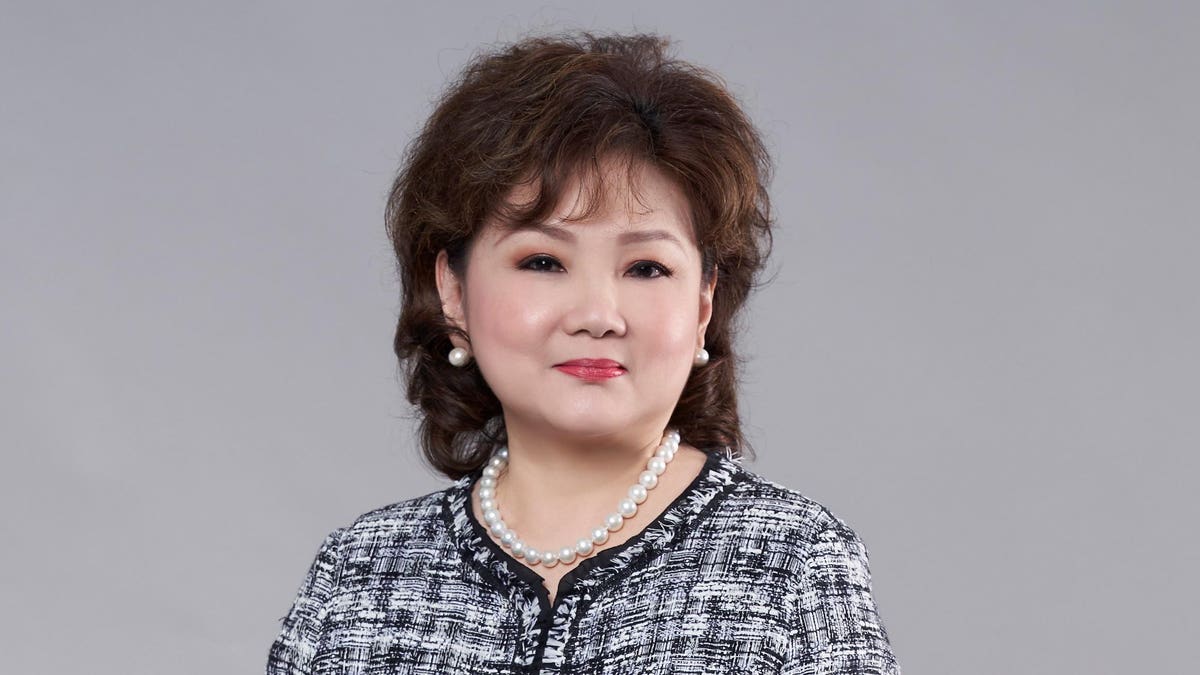 The initial public offering of Philippine food maker Monde Nissin Corp. could mint a new billionaire. The country’s biggest-ever IPO would give the company’s founder Betty Ang a net worth of $1.1 billion.

Monde Nissin, a market leader in the manufacture of instant noodles, crackers and cookies in the Philippines, is targeting to raise 63 billion pesos ($1.3 billion) through the sale of 3.6 billion common shares at a maximum price of 17.50 pesos a piece, in what’s set to be the country’s biggest-ever IPO. The offer comes with an overallotment option of up to 540 million shares.

The four-decade old company with net sales of $1.4 billion last year is known for its consumer brands such as Lucky Me! Instant noodles and Sky Flakes crackers. The company has in recent years ventured into higher-value products with the $831 million acquisition of British meat substitute Quorn in 2015.

The company, which exports its products to over 50 countries, plan to use proceeds from its IPO to boost its production capacity particularly in meat substitutes amid growing demand for the product from health-conscious consumers. Its share are scheduled to start trading June 7 on the Philippine bourse.

The IPO values the company that Ang founded in 1980 at $6.4 billion. Ang, 66, who is also the president of Monde Nissin, is the second largest shareholder, according to the share sale prospectus.